Few sounds signal Christmas like Tchaikovsky’s Nutcracker Suite. At the Straz Center for the Performing Arts, the classic resonates beyond the season when dancers from Next Generation Ballet® (NGB), Patel Conservatory’s pre-professional dance troupe and the Straz’s resident ballet company, will perform in recognizable roles alongside guest principal dancers from the New York City Ballet.

Philip Neal, artistic director of Next Generation Ballet® and chair of Patel Conservatory’s Dance Department, was a principal dancer with the New York City Ballet for more than 20 years. Now, he’s guiding the NGB dancers not just in making seasonal memories for the audience, but in building serious dance careers. The NGB dancers rehearse 4-7 hours per day, six days a week, from September until the performances in December, and who knows—an NGB dancer just might return years from now to dance with the next generation of the ballet company! To help get you in a Nutcracker frame of mind, enjoy this mix of fun facts about the holiday perennial and Next Generation Ballet:

Next Generation Ballet will perform “Nutcracker” Dec. 16-18 in Carol Morsani Hall at the Straz Center. For tickets and information on special opportunities for groups of 10 or more, contact our Ticket Sale Office at (813) 229-7827 or visit strazcenter.org. *Presented by the Straz Center for the Performing Arts | Originally published in December 2022 of Tampa Bay Parenting Magazine. 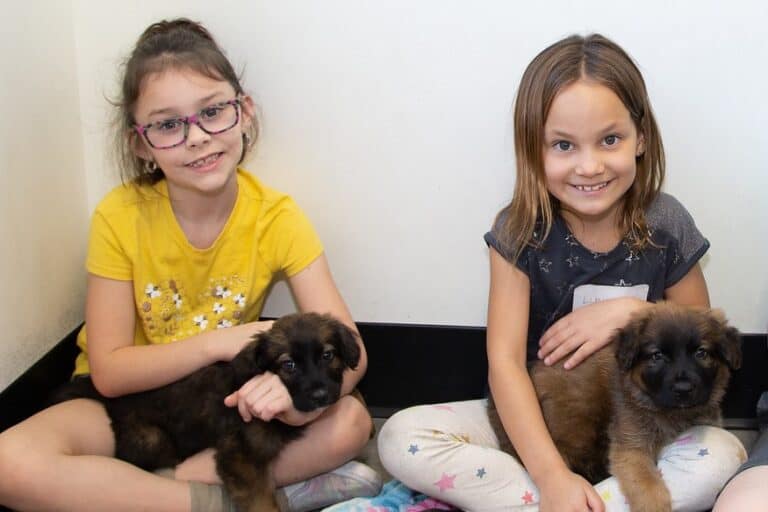 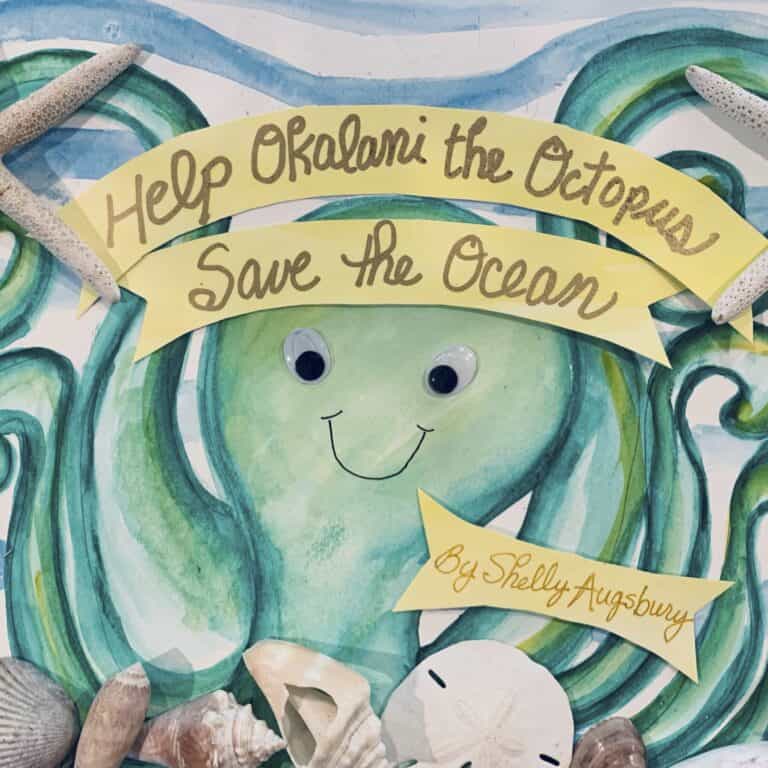 With a bilateral cleft lip and palate diagnoses at birth, Logan’s parents knew they needed the best team of doctors in their corner.